BRAINTREE, Mass. – Braintree Police arrested one person after a Dorchester road rage incident on Wednesday morning, according to a release from the Mass. State Police.

An altercation between two motorists on Route 93 in Dorchester this morning led to the arrest of an Avon man for allegedly brandishing a firearm at another motorist. Preliminary investigation by Tr…

See Mass State Police’s other Tweets
At approximately 7:45 a.m., Daniel Bates, 33, of Avon allegedly produced a firearm during a road rage confrontation on I-93 South near Exit 12.

The incident occurred between Bates, who was operating a 2015 Chevrolet pickup truck, and the driver of a 2007 Honda CRV, who police described as a 42-year-old Boston man. 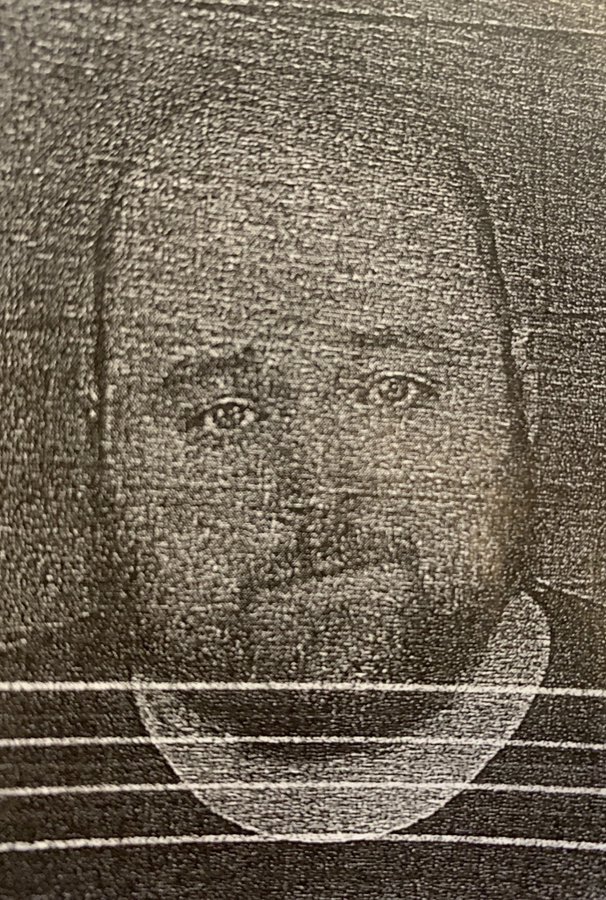 Arraignment underway right now for Daniel Bates who @MassStatePolice say was waving a gun during a road rage incident on expressway this morning. Man in other car told police Bates came flying up behind him beeping horn and then showed gun as he drove by.

Related: Road rage erupts into ‘fist fight’ in I-93 breakdown lane in Andover

There, local police located and confiscated a Sig Sauer P320 9mm handgun that officials say was in Bates’ possession before placing the suspect under arrest.

State Police say Bates pulled up next to the driver and started waving his registered handgun at the other driver, and police say the other driver at that point showed a knife and yelled, “I’ll gut you like a fish.”

Police say Bates yelled back, “I have a Magnum and I just need six shots.”

“The wrong person is being looked at in this case, in my opinion,” Bates’ attorney Elysa Hershon said. “But we are going to wait for the rest of the evidence to come through, and it will prove that Mr. Bates is innocent.”

Bates allegedly told police the other driver also threw a water bottle at his truck.

One witness told Boston 25 News he thought he was going to get caught in the middle.

“I saw a pickup truck with both doors open with eight police vehicles,” Bob Guerriero said. “It was involved in a road rage with a weapon being drawn.”

Bates was charged with Assault with a Dangerous Weapon, Disorderly Conduct, and Disturbing the Peace.

He is also a police dispatcher for Suffolk University and the university made it clear that Bats is not allowed to have a gun on campus and is not authorized to have one for the school.

At about 7:45 a.m., a road rage incident on Rte 93 S/B in #Milton in which one operator allegely brandished a firearm resulted in one arrest for assault with a dangerous weapon, among other charges. Further details will be released later this morning.

16 people are talking about this

According to State Police, charges are also being considered for the 42-year-old Boston man. Police seized a folding knife from that man’s possession at the scene of Bates’ arrest.

Bates is slated to be arraigned in Dorchester District Court on Wednesday.

Metro lines to be established in 3 Egyptian governorates