” The Long Night ” is the title of the third episode of the eighth and final season of Game of Thrones , which was shown at dawn today. The episode saw the war with the King of the Night, who and his army reached the Winterfield border in the north, at the end of the last episode.

The episode began with the willingness of all those on the battlefield to confront the Army of the Dead, with the arrival of the “Militander” or the “Red Witch” to the land of Winterflah, to help fight, by setting fire to all the swords of the Dorturi Army, which stands behind the “Jura” Defense of the Kingdom of the North. 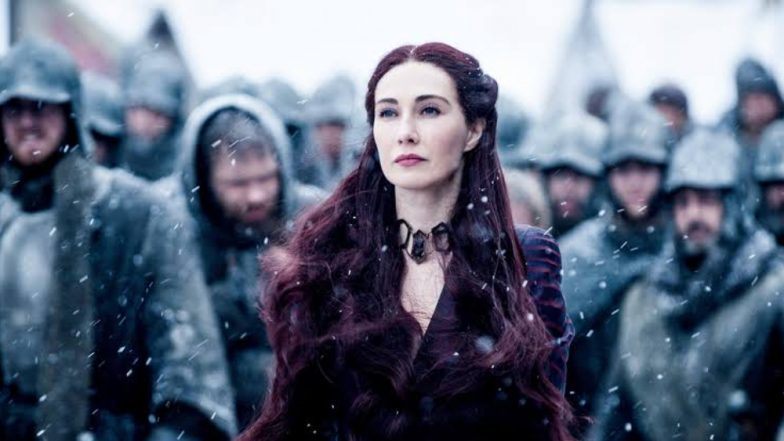 And then began the war with the army of the King of the Dead, who advanced quickly and with great force against all the armies that stood up and protected Wintrvl, so John Snow and Denis Tarrigrian, the dragons, began to spread fire on the army of the dead from the top, but a cloud of frost Which have hidden the vision of both for a period not short.

Ed Tollet was the first fallen of the North Army, while defending Sam, who tried as much as possible to strengthen his fear of what was happening around him and stand by them on the battlefield. Shortly thereafter, Jimi Lanister and Brian of Tarth had to retreat to Inside fortresses and winters to take refuge from the army of the dead, which surpassed them by number and strength. 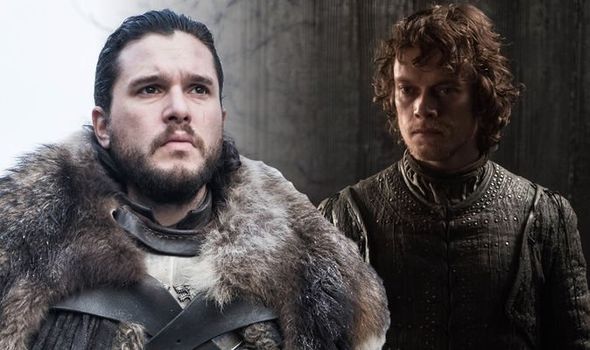 After a series of failed attempts to ignite him because of the frost caused by the “King of the Night”, a large part of the Army of the Dead was able to penetrate the fortress fortresses. Despite its young age, “Liana Software” courageously stood up to defend Wintervel, so that one of the Giants, whom the “king of the night” had joined his army, would kill her.

John Snow, Denis Tarigarian, and King of the Night begin the war, and Snow descends from the top because of the strong docking between the dragon and the King of the Night after he fell over him to begin his journey in an attempt to reach Bran, He is being fiercely protected by Thion Gregoi in an effort to make up for his past release.

With a small size, Aria Stark was able to stand in front of a large number of the dead army, to show “Break Dondorian” and ” Hound ” in an attempt to save her from them, to die “Break Dondorian” because he received many different stabs from the Army of the Dead, “He played his role perfectly, the time of his death and stimulated” Arya Stark “and encouraged her to summon up her power again to confront the King of the Night Army.

As John Snow approached the King of the Night to kill him, the second managed to rescue all those who died at the hands of his army to form a new army of dead marchers, so Snow stopped moving towards Bran to protect them. The Army of the Dead to the basement that is hidden by Sansa Stark, Traun Lannister and the rest of Winterfield, Sansa and Treon stand side by side in defense of the basement.

To follow the events of the episode with the arrival of the “King of the Night” to “Pran” and try “Thion Gregoe” to defend him, which claimed his life, to appear “Arya Stark” and kill “King of the night” to die all his army also. 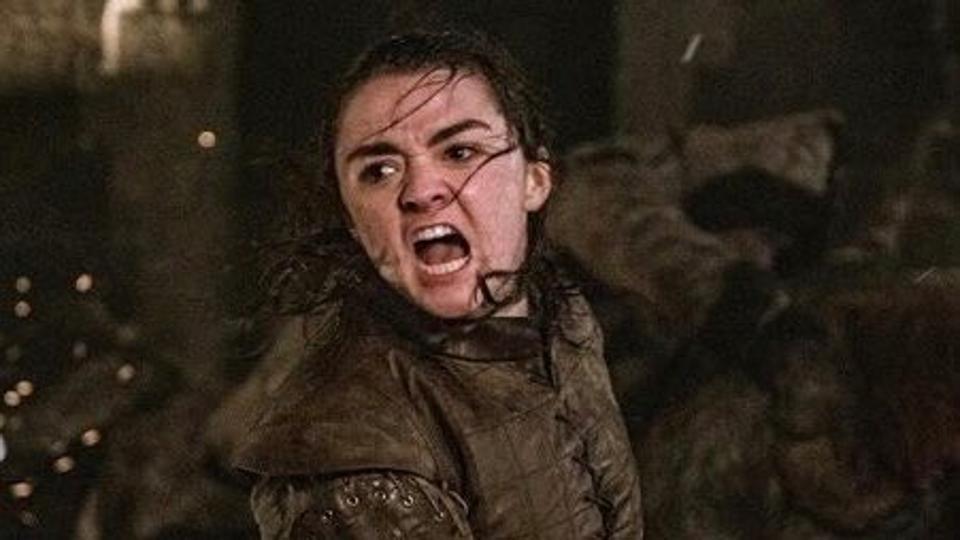 The episode ends with the death of Jura Murat during the defense of Denis Tarrigrian and the death of the Red Witch or the Milesander after she took off her contract and prevented her from growing old.

Series Game Of Thrones began was introduced in 2011, it is the most famous series sci – fi drama, and has achieved great success since the beginning of the presentation on the “HBO” America, and has won numerous awards, which tells the epic story of the seven kingdoms of the jostling for the throne, which is adapted , Starring George AR Martin, starring Emilia Clarke, Kate Harrington, Lina Heddy, Nicole Custer, Aldo, Peter Dankling, Sophie Turner, Macy Williams

Shock and astonishment after the death of Dina Harb